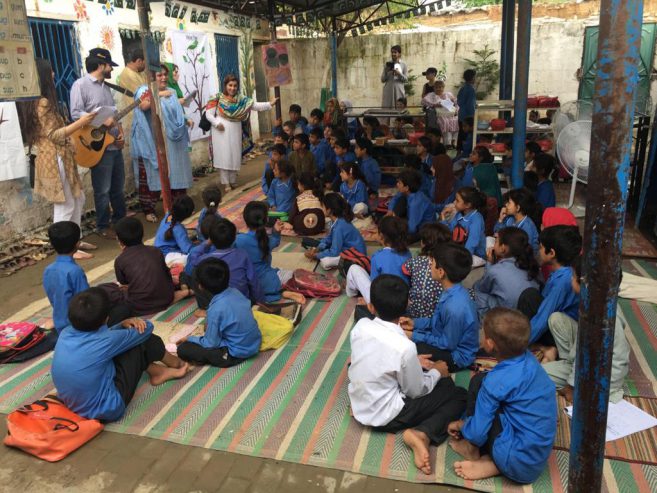 PKS-7 began operations in 2004 with 60 students, which has now grown to a current enrollment of 230 students. Girls make up 55% of the student body. This is a remarkable achievement as this extremely conservative community originally belongs to Dir, a region in Pakistan’s KPK province where girls’ education is not only prohibited, but girls’ schools are often blown up by extremist groups.

It is a matter of pride for us that PKS-7’s current Principal is a former PKS student, and her sister is one of the most accomplished Montessori teachers in the PKS system. The family, which had earlier resisted sending their girls to school, now actively helps PKS in mobilizing parents to send their girls to school. This is a social change in action.

Classes are from PlayGroup to Grade 8, beginning with a strong Montessori base. A wide array of co-curricular activities supplement the educational experience to bring some fun into the lives of children, who are often in dire circumstances, and to help them learn and grow and to be kids once again.

PKS-7 also provides books, school supplies, uniforms, and nutrition supplements to all its students, in an effort to develop children physically, socially, emotionally, and cognitively. Grade 5 students taking the national test have a 90% average pass rate. Over the last three years, 65 students from PKS-7 successfully pursued further education with enrollment at mainstream schools.

PKS-7 serves a relatively smaller community of about 200 families, originating from Khyber Pakhtunkhwa as well as parts of Kashmir, migrating to Islamabad almost 43 years ago. Languages spoken include Pashto and Kashmiri. There is no water, electricity, or gas in this informal squatter settlement, so PKS provided it when the school began, which has helped promote hygiene in this community. Male members of the community are mostly fruit and vegetable sellers in a nearby market. This community has been under threat of eviction for a while, hence it has not expanded significantly. 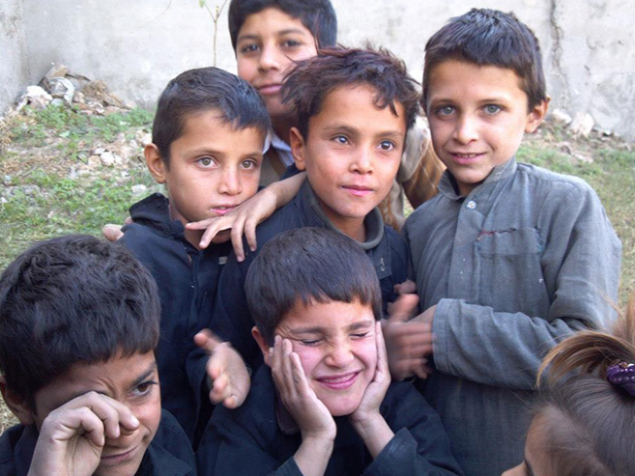 Sponsor a child's Education for one full year.

Sponsor a classroom (of 30 Students) for one full year. 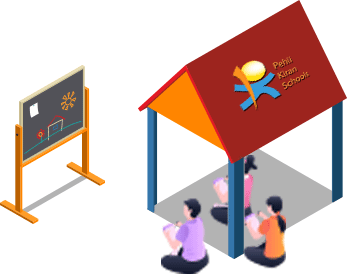